What is a class d amplifier？

What is a class d amplifier？ 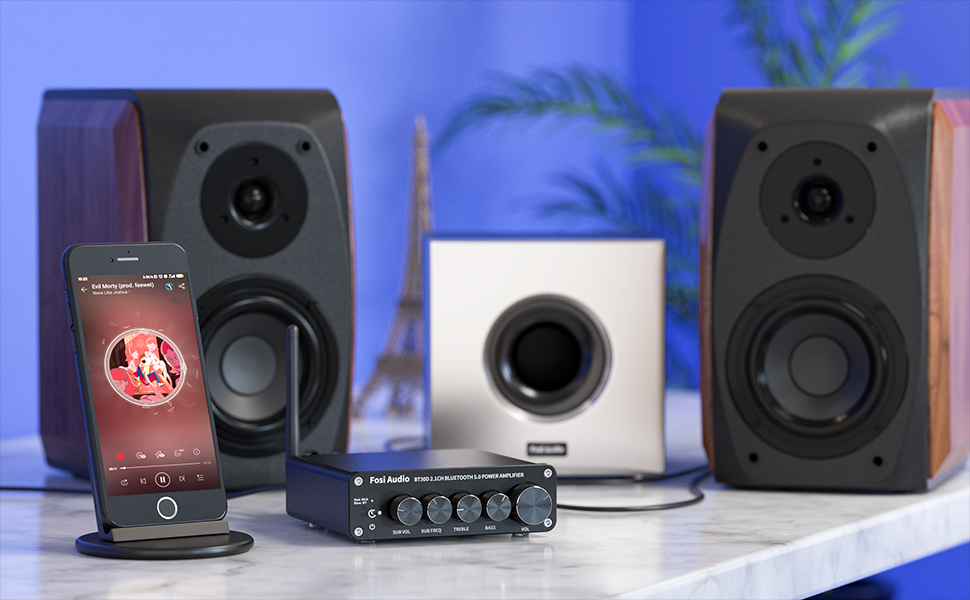 An amplifier is an electronic device used to amplify an electric input’s voltage, current, or power. When it comes to amplifiers, there are quite a few types of amplifiers. A Class D amplifier is a switching amplifier, also known as the PWM amplifier. Fosi audio class d amplifiers are among the best in the abovementioned category.

Amplifiers are classified into categories depending on their performance and a couple of key aspects. Have a look at the following to know more about them;

The output devices continuously conduct the entire cycle for a class A amplifier. There is always bias current flowing in the output devices. This kind of circuit ensures a minor distortion and is the most linear in its flow. The drawback of this circuit is that it is the least efficient, at 20%. If you have a low output and high output device connected, it will not give the best results.

This amplifier is precisely the opposite of Class A. The sinusoidal cycle conduction for output devices is half, meaning half of the cycle is in the positive region while the other is in the negative region. This is more efficient than the previous one, with an efficiency of 50%. At the crossover point, it can take time to turn one device off and switch the other one on.

AB is possibly the most commonly available amplifier. Here both the devices are allowed to conduct at the same time. Since it is near the crossover point, each device conducts more than the half cycle but a little less than the whole cycle. The inefficiencies of Class A are covered by Class B and vice versa. This also has an efficiency of 50%.

By using a Class D amplifier, 90% efficiency is achievable. This is a PWM amplifier. PWM stands for Pulse Width Modulation. This type of amplifier turns digital signals into analog signals. It regulates how long it stays on and off.

When it comes to linear amplifiers, Class A, B and AB are all linear. The signals always remain in the analog domain for a linear amplifier, while for Class D, the output can be in different domains. It alternates between analog and digital signals.

The main difference between these two types of amplifiers is the efficiency, which is the main reason for the introduction of the Class D amplifiers. As the name describes, the linear amplifiers are very linear in their flow, with a maximum efficiency of less than 50%.

Some other points of comparison are:

The gain for linear amplifiers is constant despite the fluctuations in the voltage bus. But for Class D amplifier, the variations do affect the gain. A voltage bus is a power supply to all the circuits in an electric system. In Class D amplifiers, the bus voltage variation is compensated by using the feedback current.

Energy flow in linear amplifiers is from supply to the load, which is also true for full-bridge Class D amplifiers. But in the case of half-bridge Class D amplifiers, the current can be bi-directional. This can lead to the bus pumping phenomenon. Capacitors can be charged from the load back to the supply in this case. But this only occurs at low frequencies of 100Hz and below.

Half-bridge and full-bridge topologies both have their pros and cons. Half-bridge is more straightforward in design, and less equipment is required. Two half-bridge amplifiers are connected for a full bridge, which makes the system a little complex.

In the case of an Ideal Class D amplifier, it has no distortion and no noise. The imperfections and distortions can be caused due to several reasons. A few of the causes are:

Electromagnetic Interference, also known as EMI in Class D, can be troublesome. The reverse recovery charge is one of the significant reasons for EMI in devices. EMI can be countered by stopping the source of current that is being fed to the antenna.

Fosi Audio has some of the best Class D amplifiers to help you get the best audio experience. Bl20c class d amp is a 2.1CH Bluetooth 5.0 Stereo Amplifier. The feature buttons are available, which makes it easy to switch between the different modes. Even at high inputs, the sound produced is without any audible distortion. It is compatible with both iOS and Android.

Da2120c class d amp is a Bluetooth 5.0 amplifier that produces crisp and clear sound. The high gain antenna also ensures that it can stream at long ranges. The range is 20m (65ft). It has multiple built-in inputs for Bluetooth, USB, and much more.

Class D amplifiers are the best choice for amplifiers, provided that the components used are attached correctly. Conventional AB amplifiers promise fantastic results, but these are no longer the wisest choice due to their decreased efficiency. Increased power density, better audio performance, and greater efficiency separate Class D. 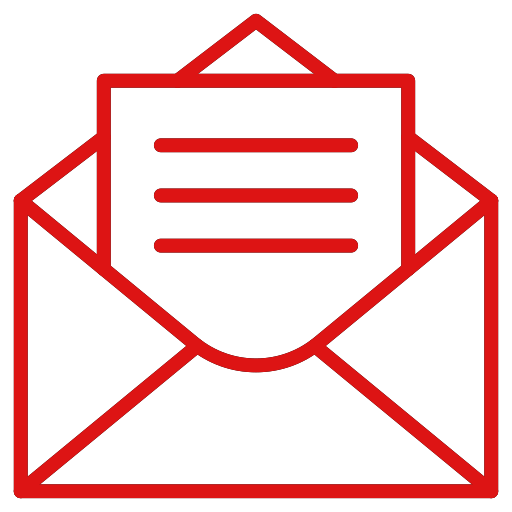 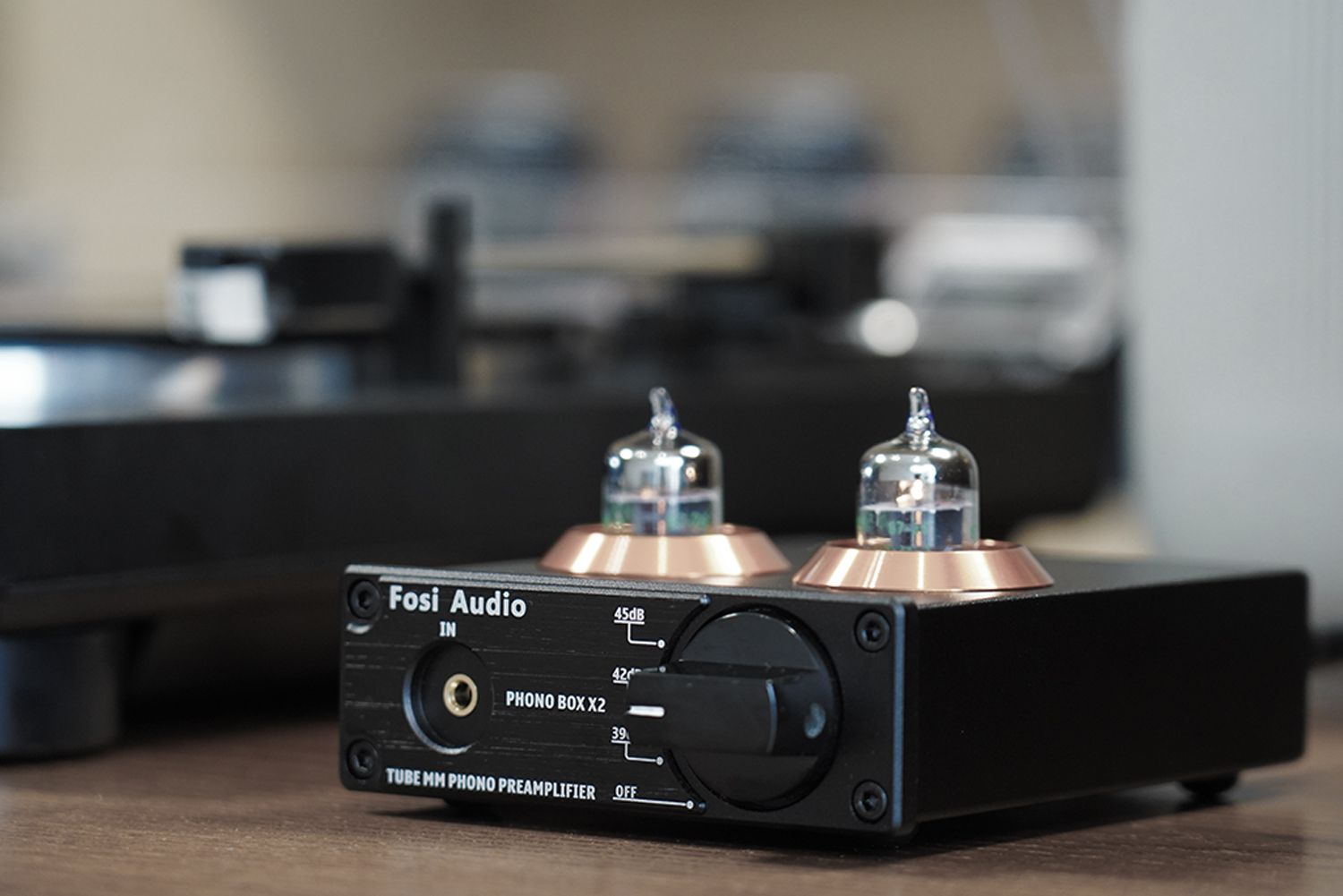